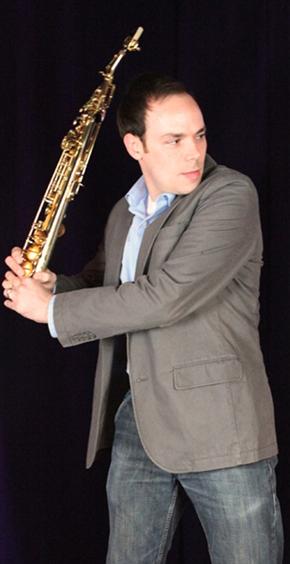 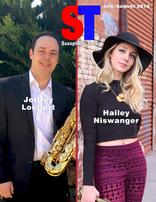 Jeff Loeffert is featured in a substantial article in the July/August 2016 issue of Saxophone Today.